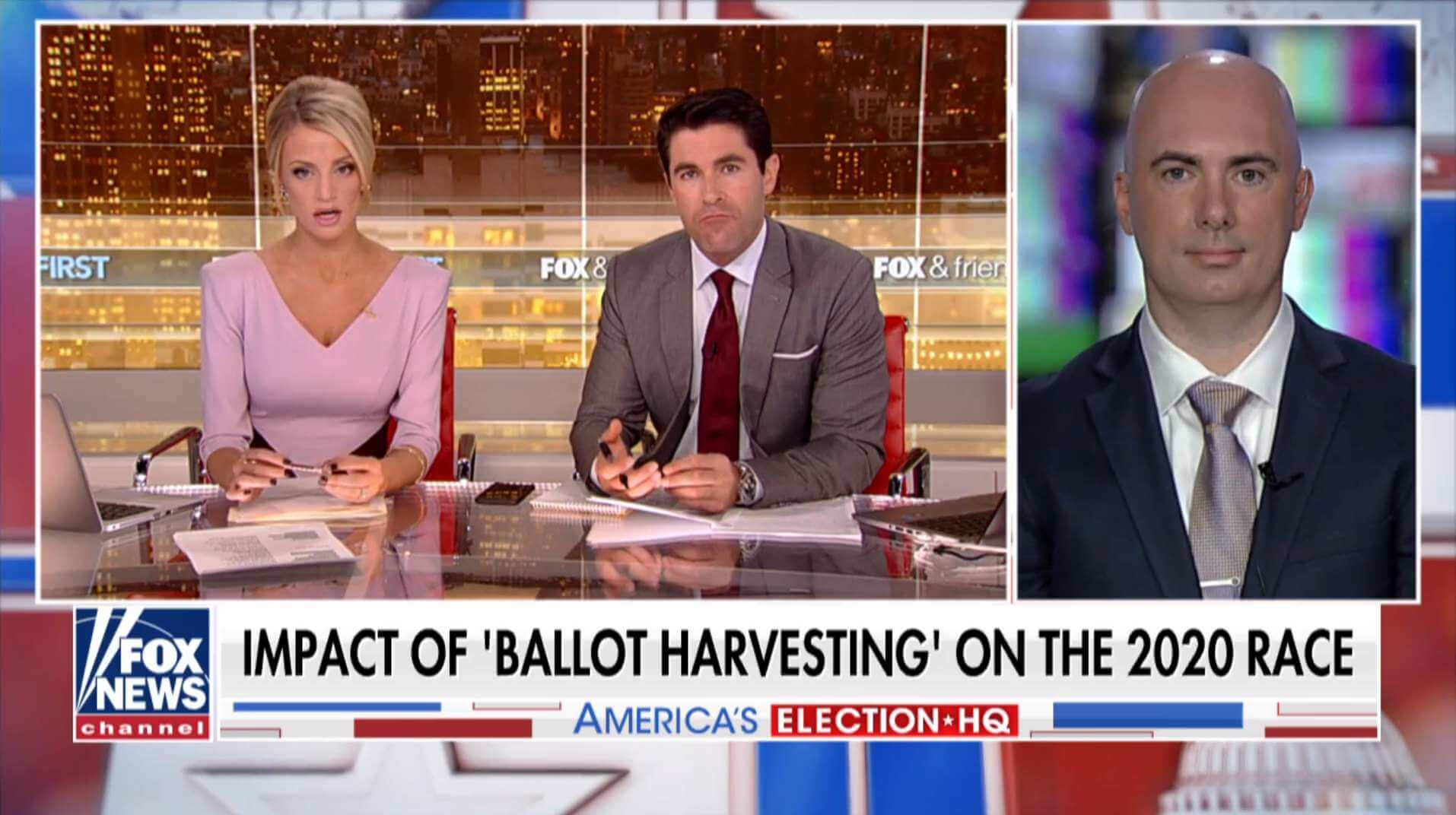 Our executive director discussed the problem with ballot harvesting this morning on Fox and Friends First. 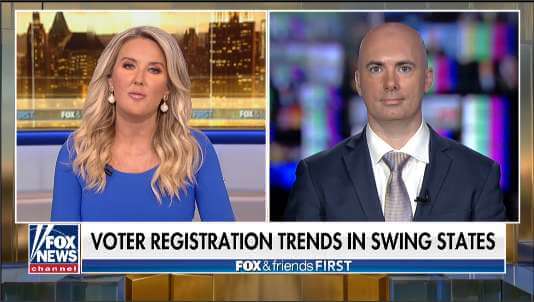 Our executive director, Matt Braynard, was on Fox and Friends to discuss the tremendous and widening voter registration deficit. 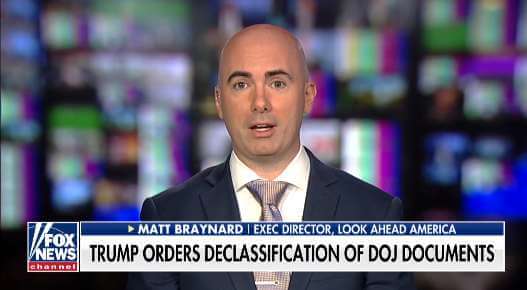 Our executive director, Matt Braynard, appeared on Fox and Friends First this morning to discuss the declassification order that AG Barr received from the President. 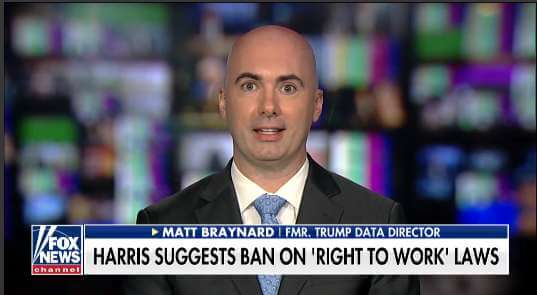 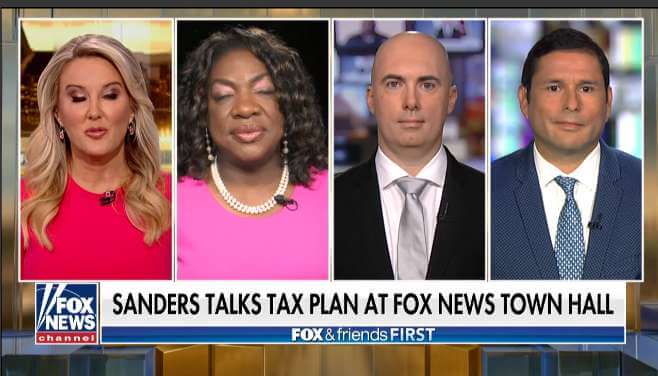 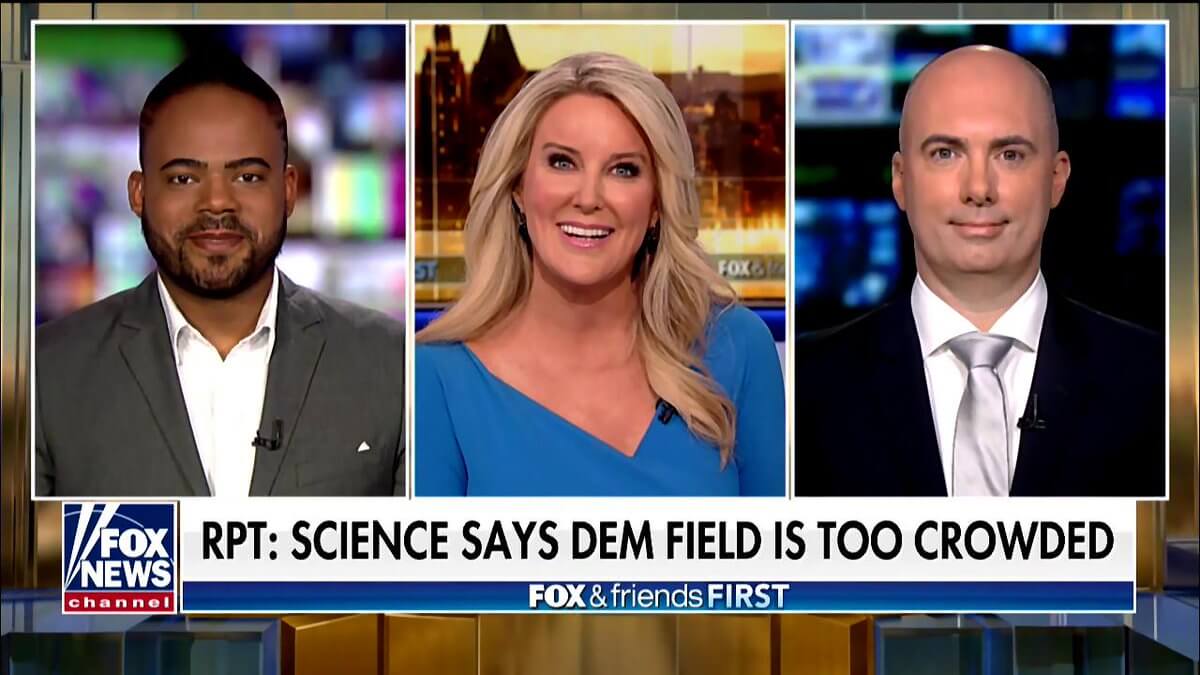 Our executive director appeared on Fox and Friends this morning to discuss the Democrat presidential primary. 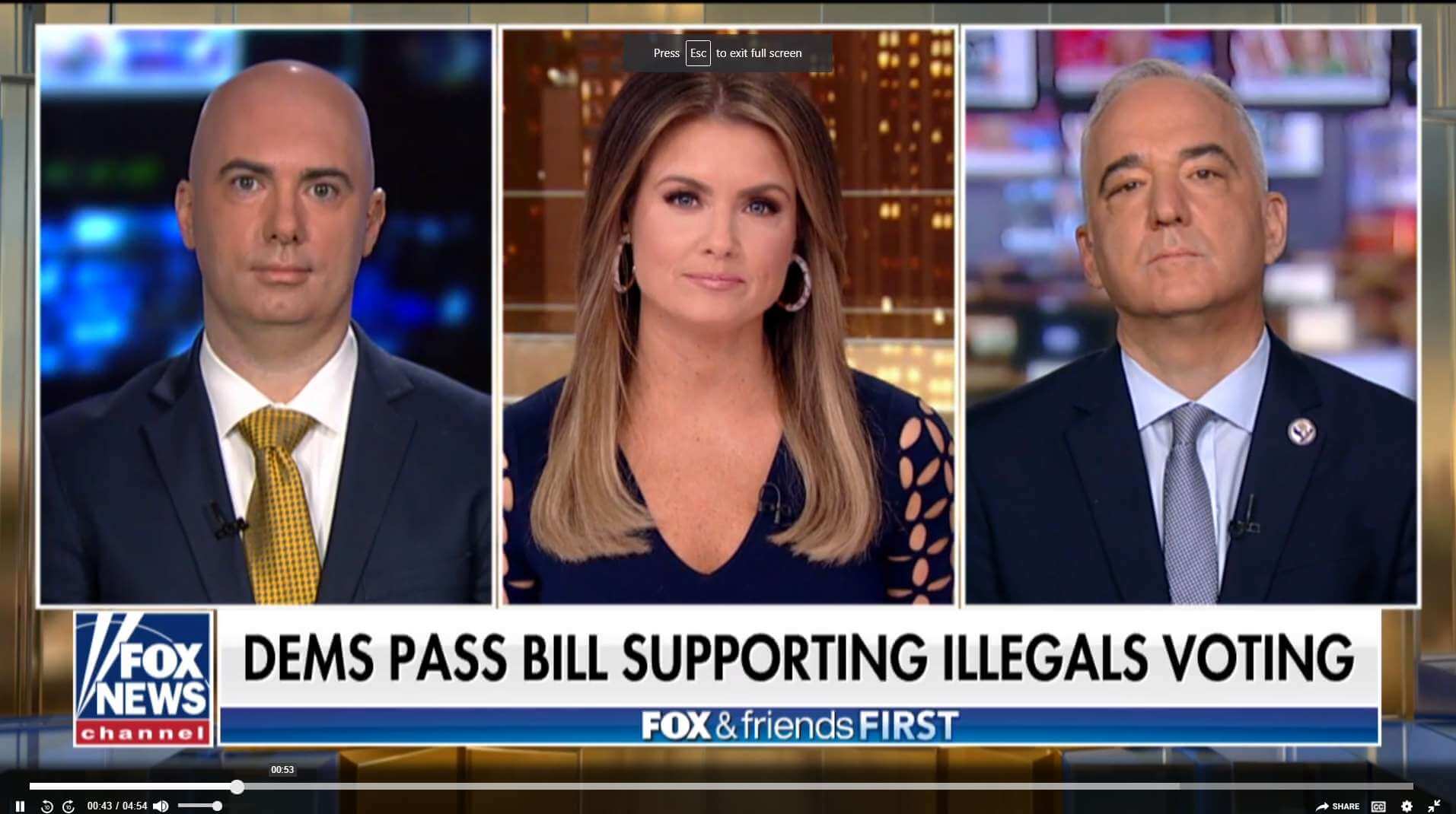 The executive director of Look Ahead America appeared on Fox and Friends First yesterday to discuss the attempts of liberals to give illegals the right to vote in elections. The video is linked below.

“I am pleased that after several back-and-forths with the IRS, we have succeeded in receiving our certification as a 501c3 non-profit organization. This is a tremendous benefit in that it allows us to solicit donations with the assurance to our donors that the contributions are, indeed, tax free.

“While some organizations may struggle with the restraints that come with c3 status, we embrace them. Our primary objective to register, educate, and turnout disaffected, patriotic Americans is not beholden to any political party but to the idea of America where the border is secured, the law and order is enforced, and terrorist threats are crushed.” 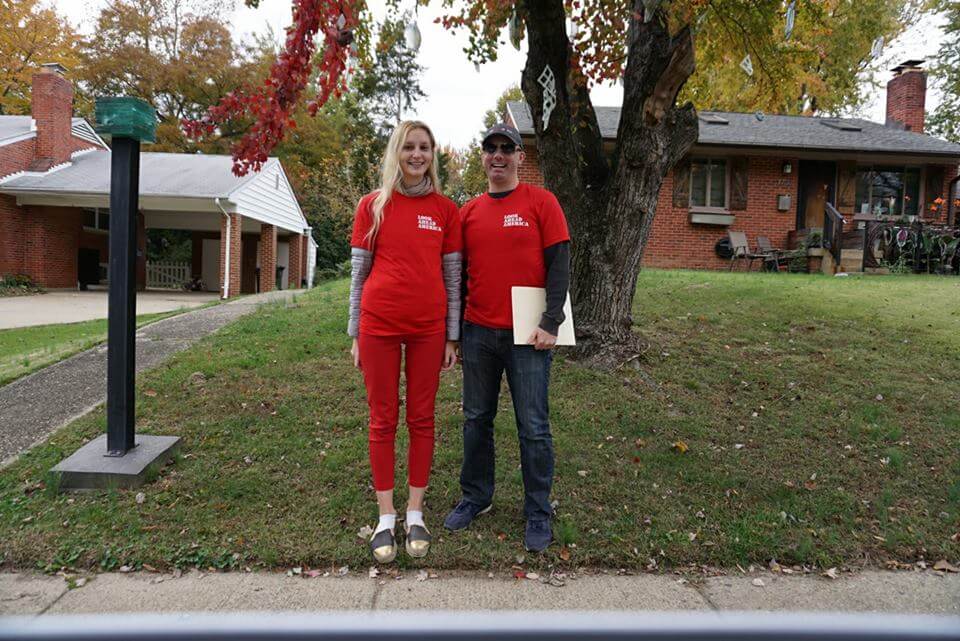 “We engaged in a very experimental effort to turnout voters whom we identified as having patriotic beliefs but had not voted since 2009,” said Matt Braynard, LAA’s executive director. “We hit these people with a comprehensive package of direct mail, paid and volunteer phone calls, robocalls, social media ads, and door knocking to educate them on how and where to vote and why voting is so important.

“I knocked on many doors in the Northern Virginia area and met face-to-face with citizens who’d fallen into the cynical trap of believing their vote doesn’t matter. When the turnout data becomes available, we’ll be able to evaluate how effective our effort was so we can learn and adjust our efforts for future elections in other states.”

“Based on my own observations and the feedback from our poll watching team, I can say that, at least where we were present, the local election officials faithfully followed the lawful procedures,” said LAA’s Strategy Director Witold Chrabaszcz, who coordinated the operation. “We did observe a few occasions where polling staff could benefit from better education on the relatively recent voter ID laws. Nonetheless, they worked diligently to ensure the election laws were followed.”

“We’d like to thank the many volunteers who helped with our GOTV and poll monitoring effort,” said Braynard. “We’ll be announcing our next operation shortly and are counting on their help and the help of many more to make it a success.”